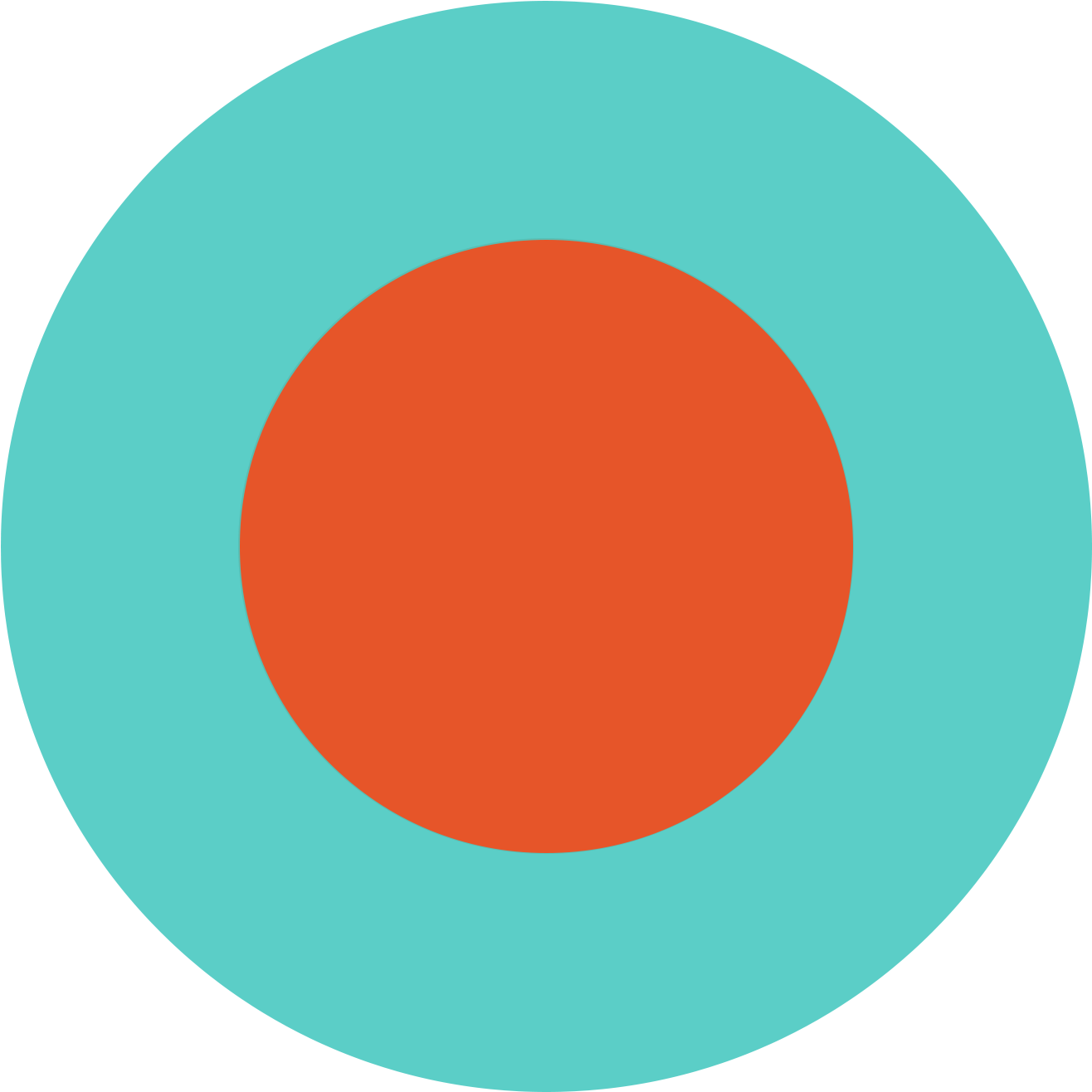 To celebrate Beijing’s winning of the bid to be the host city of the Winter Olympic Games 2022 and deliver the three Olympism Values, “Excellence”, “Friendship” and “Respect”, Winter Olympic Games elements were included in this Camp through various interactive games, team activities, seminars and sharing sessions.

Prof. Frank FU, Chairperson of the Hong Kong Olympic Academy, wished that all the participating athletes could demonstrate the Olympic Values during their daily training and in competitions and also promote sports to general public and motivate others to participate in sports, ultimately, generate more elite athletes to represent Hong Kong in international competitions.

The Olympism Camp is one of the highlighted events jointly organized by SF&OC and HKSI in promoting Olympism and Olympic values, aimed at inculcating athletes and potential student athletes the core values of Olympism and further assimilating them into their daily lives.  The first Olympism Camp, held in February 2013, was concluded with positive responses from all the parties concerned including athletes, coaches, respective NSAs and Home Affairs Bureau.

The Office of Hong Kong Athletes Career and Education Programme